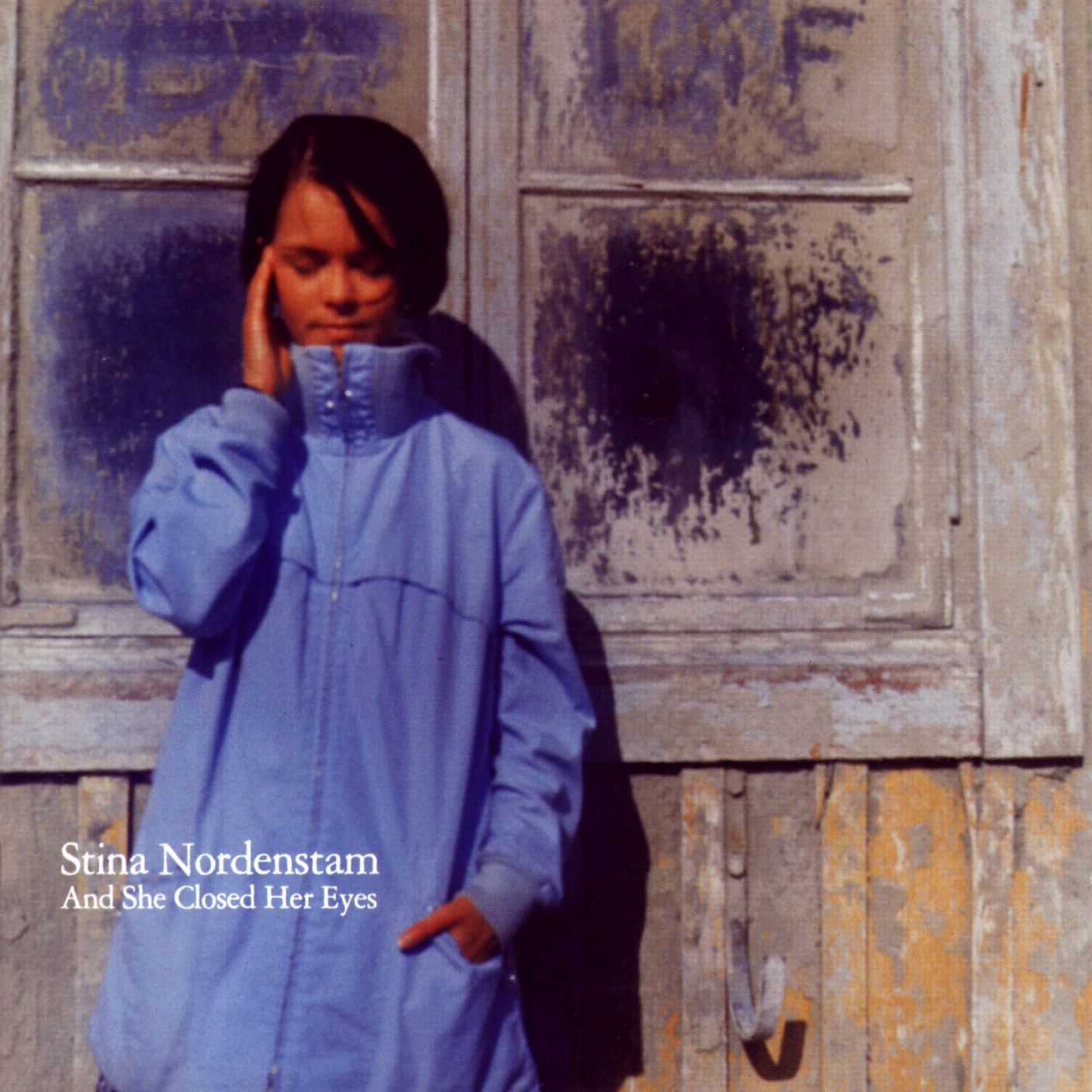 I’m turning 50 this summer. I naively thought that putting together a list of the 50 albums that have defined me over these many (MANY) years would be a fairly straight forward task. I like making lists. I like records. Peas in a pod. And the process started out smoothly enough, but each time I reached #50, I’d suddenly remember one or two that I’d forgotten. “Oh no, what about Purple Rain?”

I decided to set some rules (I like rules). Namely, I made myself actually listen to each record, not just bask in its memory. It still had to sound good to my soon-to-be-fifty-year-old ears.

It’s probably true that many of our once enamored perspectives falter under the scrutiny of experience. Especially if you’re being honest with yourself. Not surprisingly, my initial list began to unravel. Did I love Purple Rain because of the music, or because it came out the summer after I graduated high school? And oh, what a summer it was. The late night cruising with my best friend. The tumult of girlfriends. Beyond the lyrics of “Darling Nikki,” did I really care about the song? And more importantly, when was the last time I actually listened to that record? A decade? This may sound scandalous, but his recent death notwithstanding, I hadn’t heard Prince in years. That was the first clue.

The second clue: I no longer even own a copy of Purple Rain. I concede that in today’s world the concept of ownership is murky at best. Just visit YouTube. But still. I don’t have the LP/CD in my house. It’s not part of my contemporary consciousness. Do I really want to be stuck listening to it for all eternity on this mythical desert island? And furthermore, is that best friend or girlfriend someone I would even want to see now?

Conclusion, I nixed Nikki. The same happened for 20 or 30 other “essential albums” too. Sorry, Beatles.

This led to the next quandary. Do I list the albums that influenced my life or just those that survived it?

And while I’m at it, what about the obvious choices found on every major Best Of list. Where are the classic rock staples like Zeppelin and The Stones? Simple answer: not part of my personal landscape; not represented.

I allowed Greatest Hits collections. When I was young, compilations introduced me to David Bowie and Miles Davis. I’m keeping a few of them in here for that very reason.

What remains is impossible to rank. Each one is so unique.

Disclaimer: It’s assumed that you will passionately disagree with some of my omissions.

Naturally, I made a playlist called The 50 on Spotify of those that are available. For those that aren’t (out of print or restricted by artist), I linked them to YouTube above.

Sorry, but I can’t quit yet.

Here’s the 50 that almost made it. I felt guilty. I had to list them anyway. So much for restraint. They’re all really great albums, though. Besides, with 50 swelling to 100, I figure I just increased my life expectancy.

I’ve really enjoyed revisiting a lifetime of music in writing this post. In the end, I started to observe a basic pattern in what survived. The good stuff for me has its own atmosphere. It’s hypnotic, transportive, sturdy. I can do little else when I listen to these albums, i.e., I’ve gotten very little done this week. Well worth it though 😉

Okay, to reward you for reading this far, I have a present for you. Actually, it’s a present to yourself. Undertake this same exercise and post about it. You may be surprised by what you learn. And also, I’ll feel less like a total music nerd if you do the same.