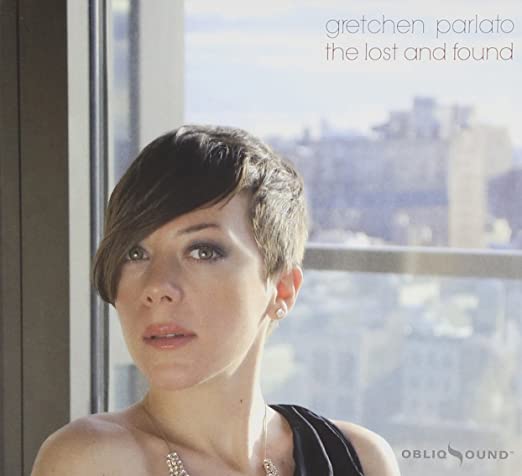 Gretchen Parlato’s much anticipated third release, The Lost and Found, secures her position as the leading vocalist in New York’s under-40 jazz scene. On this 15-track program, Parlato and producer Robert Glasper blend musical styles like so many cocktails. They purposefully demonstrate that Hip-Hop has a quiet side, that you needn’t be from Brazil to play its music, and that a mere whisper can incite goose bumps.

The album opens with an update of the Simply Red hit “Holding Back The Years,” breathlessly retold over a four-chord vamp and a relaxed backbeat. She offers a second cover via Mary J. Blige’s “All That I Can Say” as well as a few repurposed jazz standards. But apart from these nods to influence and tradition, most of the music here is penned by Parlato and her band mates.

The mysterious wobble of the Rhodes electric piano dominates the album’s soundscape. The young virtuoso Taylor Eigsti brings vigor to the instrument, all the while supporting Ms. Parlato with purpose and skill. Nowhere is this more evident than on the Brazilian tinged “Me and You”, a duo track that showcases his exquisite rhythmic powers. He also plays piano on several tracks, and does so particularly beautifully on “Henya,” but the mood of the session centers on the vintage sound of that hump-backed instrument. Producer Robert Glasper, a master of both the Rhodes and the genres where it’s most often used, serves as the architect behind this recording. The angled vamps of “Blue and Green”, which mutate the classic in unrecognizable ways, bear his handiwork, as do the Headhunter-like textures punctuating the slow drive of “Better Than” — one of the album’s most beautiful tracks. Surprisingly he does not perform on The Lost and Found, generously allowing Eigsti room to shine throughout.

Drummer Kendrick Scott and bassist Derrick Hodge (both long-time associates of Glasper) anchor the band with rippling grooves possessed of both restraint and power. For Scott, who regularly backs artists such as Terence Blanchard and Herbie Hancock, this album provides further proof that beyond his explosive straight-ahead prowess, he’s also a masterful pop sideman too.

Guitarist/singer Alan Hampton, who is also one of New York’s top bassists, blows the roof off the CD with his cameo on “Still.” It’s a simple song (apart from its 11/8 meter) which longingly muses, “Even if you say goodbye, I still love… Even when my life is through, I still love…” Parlato joins on the second verse with Egisti repeating the melody in octaves on the piano. It’s a joyous, infectious number–you can hear its effect on the band as they break into laughter while clapping to the odd meter beat. A bit of trivia: Hampton attended Houston’s arts high school, HSPVA, with Glasper and Scott (as did Eric Harland, Mike Moreno, Jason Moran, Chris Dave, Jamire Williams, and many others). But that’s a topic for another article. 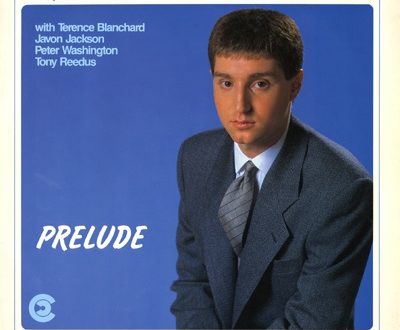 Benny Green Transcription, The Song Is You 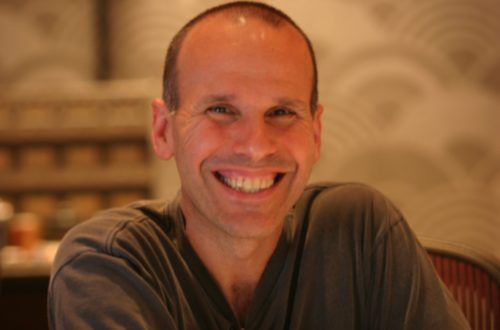 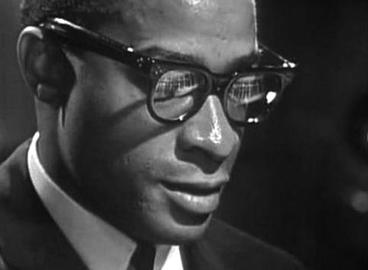